What is the Hague Apostille Convention?

The Convention of 5 October 1961 Abolishing the Requirement of Legalisation for Foreign Public Documents (HCCH 1961 Apostille Convention) facilitates the use of public documents abroad. The purpose of the Convention is to abolish the traditional requirement of legalisation, replacing the often lengthy and costly legalisation process with the issuance of a single Apostille certificate by a Competent Authority where the document originates.

The Convention has over 110 Contracting Parties and has become one of the most widely applied multilateral treaties in legal cooperation, with several million Apostilles issued each year.

The need to produce public documents abroad has increased alongside cross-border mobility and interactions at the global level. In many cases, to ensure the authenticity of these public documents, they are subject to the costly and time-consuming process of legalisation, often requiring multiple steps and involving multiple authorities.

The Apostille Convention replaces the traditional and cumbersome legalisation process with a single formality: issuing a certificate called an Apostille. An Apostille, issued by the State of origin, authenticates the source of a public document to be presented abroad in another Contracting Party. This simplified framework facilitates the circulation of public records internationally for individuals, families, and commercial operators. 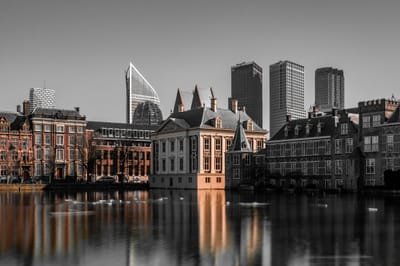 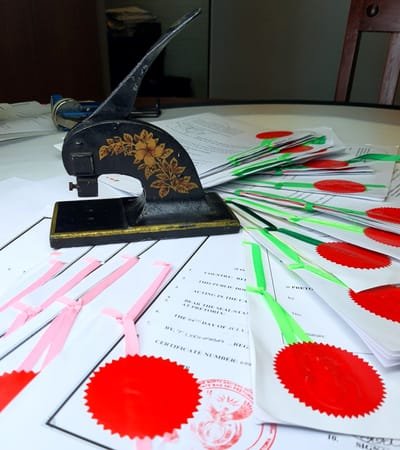 The word “Apostille” (pronounced a-pos-TEE, not a-pos-TEAL or a-pos-TILL-ee) is of French origin. It comes from the French verb “apostiller”, which derives from the old French wordpostille meaning“annotation”, and before it the Latin word postilla, a variation of the word postea, which means “thereafter, afterwards, next” (Le Nouveau Petit Robert: Dictionnaire alphabétique et analogique de la langue française, Paris, 2004).

Usage of the words “Apostille” and “apostiller” dates back to the end of the 16th century in France. Thus, an Apostille consisted of an annotation in the margin of a document or at the end of a letter.During the negotiations on the Hague Apostille Convention, the term “Apostille” was preferred because of its novelty. According to the reporter:

2 : a document used in international law that is issued by a government in accordance with the Hague Convention and that certifies that another document has been signed by a notary public. History and Etymology for apostille. Middle French, from apostiller to add notes, ultimately from Medieval Latin postilla note, probably from post illa (verba textus) after those (words of the text)

While an Apostille should conform as closely as possible to the Model Certificate, in practice Apostilles issued by different Competent Authorities vary.

These variations may be in design, size and color as well as in any additional elements mentioned outside the box that holds the 10 numbered standard informational items.

Such variations in appearance are not a basis for refusal of an Apostille by the intended recipient! Hereunder a sample of an South-African Apostille. Also see our Examples Gallery for more images. 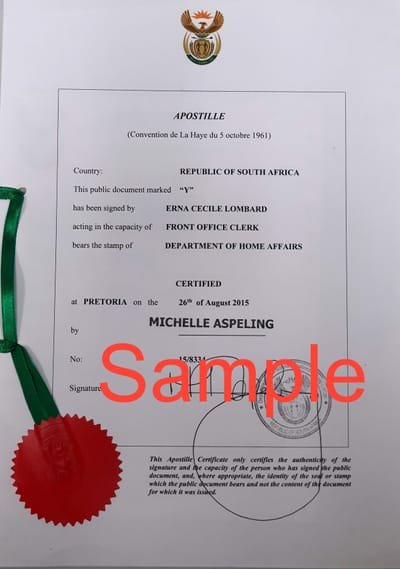